Raise your hand if you are interested in eating well, or at least would like to have the information to, if you so felt the urge. Well, for those of us with our hand raised high, our lives are about to get just a little bit easier. The FDA has finally released their long-awaited proposed changes to the Nutrition Facts Label.

The Nutrition Facts Label, which I will lovingly refer to as NFL from here on out, is that black and white label found on nearly all packaged food. It lists the amount of calories, 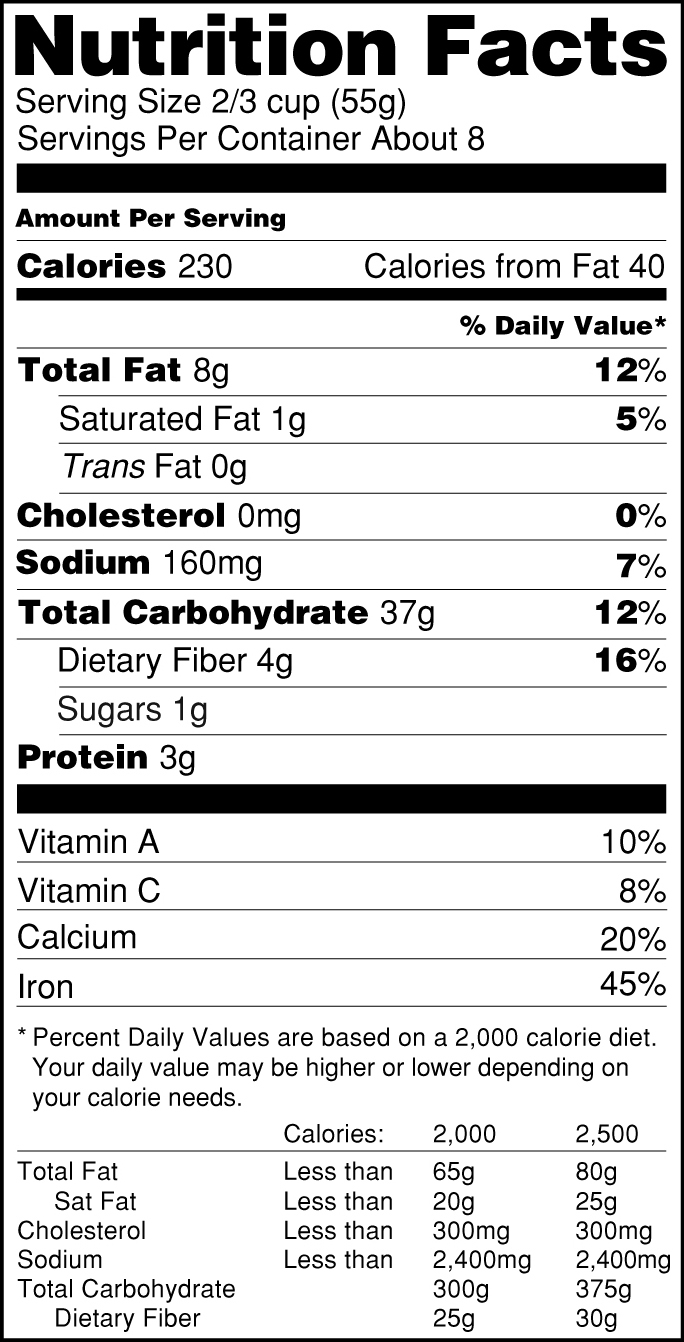 fat, protein, carbohydrate and other certain nutrients found in a serving of food, and the FDA’s proposed changes to it include some definite improvements. You can see a picture of the current NFL verses the proposed NFL to the right.

This will be the first revision of the label since its adoption in 1990, aside from the addition of trans fat in 2003. Nutrition experts have long been calling for an overhaul of the label to reflect the major advances in nutrition over the last 25 years. While the FDA has addressed many of the concerns and recommendations of experts in this proposed revision, some, like the actual percentage of whole grains in a food, are not yet being adopted. However, Let’s Go! believes there are some very good changes being proposed.

Some of the major changes include:

• Addition of the grams of added sugar in a product

• Addition of the amount of vitamin D and potassium as well as the actual amount of each vitamin and mineral per serving (vs. just the % Daily Value)

You may find there are some pretty strong opinions on adjusting the serving sizes of certain foods to the amount people actually eat as one serving. However, regardless of whether or not this adjustment should be made, for now, it actually has to be. The original food labeling law of 1990 requires that the serving size listed on the NFL be based upon what people actually eat, not what they should eat. The FDA has said that some serving sizes will be increased, while a few will also be decreased. 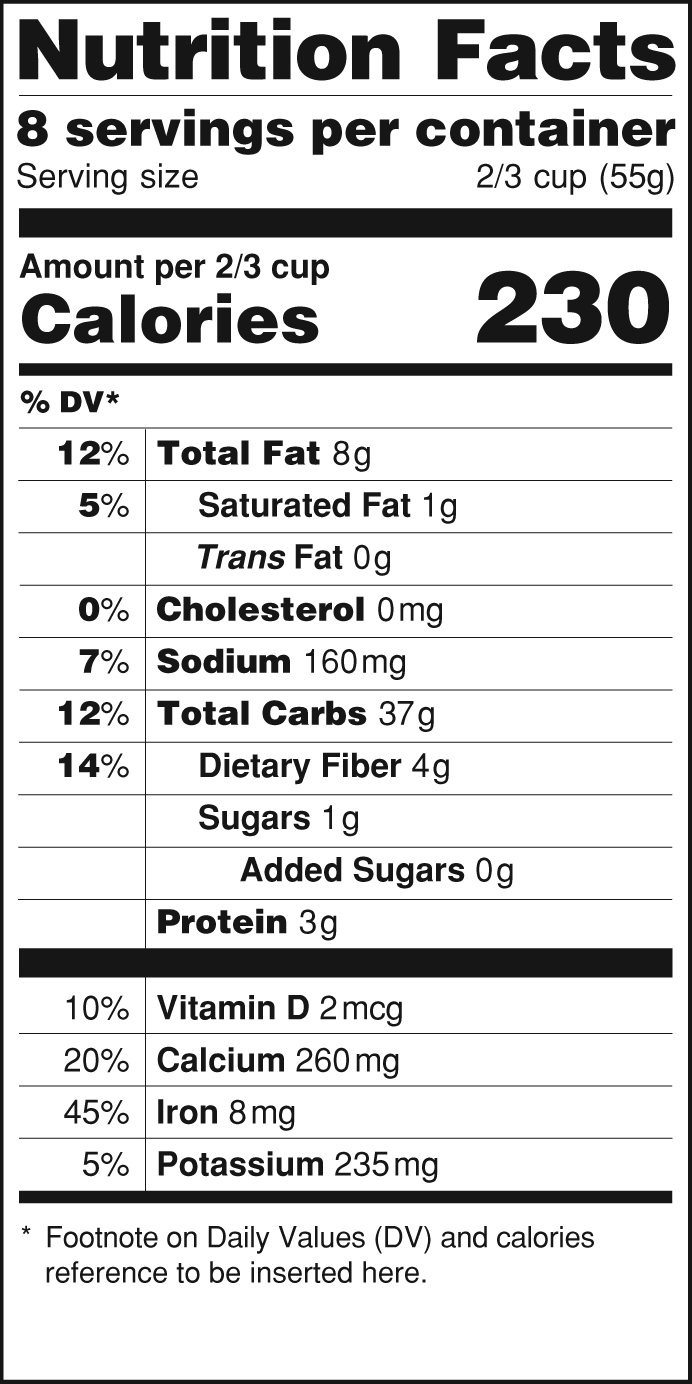 Now keep in mind that these are just proposed rules. This means that the final rule may or may not contain all these components and could take up to a year to be released. Let’s Go! urges you to take the time to submit a comment to the FDA saying you support these changes and want to see them follow through with everything they have proposed! We have less than 90 days to make our voices heard; the comment period ends June 2nd. You can count on Let’s Go! putting in our two-cents of support.

To see the full details of the proposed changes click here.